It is exceedingly to be regretted that in common with the great majority of old Societies there is no record extant of the foundation of this Ancient Lodge of Freemasons.

The earliest existing known reference to the Lodge of Linlithgow is found in the minutes of Mary’s Chapel, Lodge No 1 which was also connected with the Scottish Court.

In a minute dated 2nd March 1654, it is recorded that “James Neilstone Master Sklaitter to His Majestie entered and passed in the Lodge of Linlithgow” craved to be affiliated to Mary’s Chapel.

The oldest extant minute of the Lodge is dated 29th March 1733, and is a protest by certain of the Brethren against “the many and nottour abuses extravagancys and follys committed by and Disorderly and unwarrantable proceedings of some of the Brethren members of the said Lodge”.

The Lodge of Linlithgow was accordingly one of the 33 Lodges who met in Mary’s Chapel, Niddry’s Wynd, Edinburgh , on St Andrew’s Day, 30th November 1736 and instituted the Grand Lodge of Scotland, and on 27th December 1736 Sir Alexander Dalmahoy reported to the Lodge that William Sinclair of Roslin had been elected the first Grand Master.

The minutes record meetings at this time chiefly in Linlithgow, Bo’Ness, Grangepans, Blackness and Kirklistoun. The first title of “Brazen Lodge” appears in minutes of 22nd October 1753. It is well known that the original Secession Church expressed their abhorrence of Secret Societies, and the Lodge appears to have retaliated as at this meeting a Committee were instructed “to inform the Secretary of Grand Lodge for the time being that the cause of being so backward in paying is owing to the great number of Seceders having abstracted themselves from this Lodge, upon which account the remnant members have thought proper to struck out of the Honourable Society and from any benefit they may ever expect therefrom.”

There are no regular accounts extant prioir to 1813, but at this date the funds belonging to the Lodge amounted to £56 10s 7d.

In 1863 the foundation stone of the new Sheriff Court House in Linlithgow, was laid with Masonic honours by Sir A.C. Gibson Maitland, Bart., Provincial Grand Master, at which 10 Lodges were represented.

Freemasonry is one of the world’s oldest secular fraternal societies and which originated in Scotland.

Freemasonry is a society of men concerned with moral and spiritual values. Its members are taught its precepts by a series of ritual dramas. 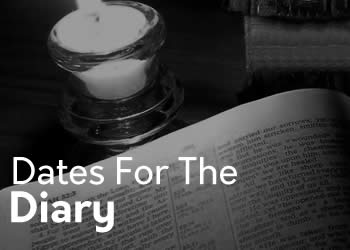 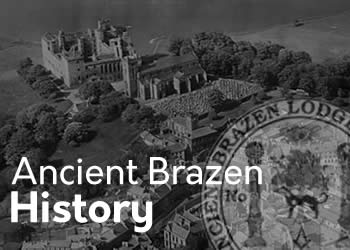 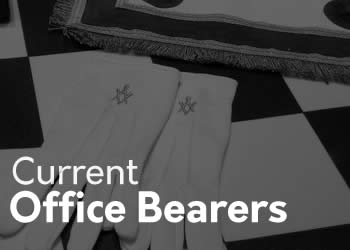 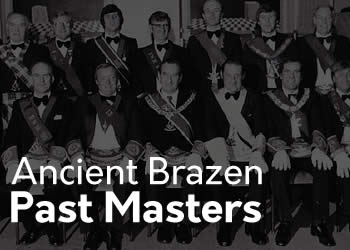